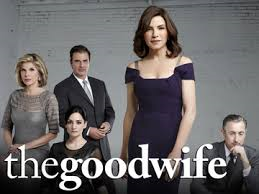 The Good Wife is a popular American legal drama that debuted on CBS on September 22, 2009.  The series, starring Julianna Margulies, premiered in 2009.  If you are a fan, why not test your knowledge in the 11-question quiz below.

2.  What hit show did Julianna Margulies appear in regularly for many years prior to The Good Wife?

3.  What is Alicia Florrick's maiden name?

4.  Which of the following actors has appeared in a role on The Good Wife?

5.  Alicia and Peter Florrick have two children, a son and a daughter.  Their son, Zachary "Zach" Florrick, was 14 when the series premiered in 2009 and their daughter was 13.  What is the name of the actor who plays Zach Florrick?

6.  What is the name of Zach's younger sister?

A.  Louis Canning is a judge.

B.  He is Alicia's ex-boyfriend

C.  He is an attorney from New York

E.  He is a private detective.

9.  In Season 5 of The Good Wife, attorney Will Gardner (Josh Charles) was killed.  How did he die?

B.  He died in a car accident.

C,  He was poisoned by a jealous ex-girlfriend.

D.  He had a massive stroke.

E.  He drowned in a boating accident.

10.  In 2014, David Hyde Pierce, best known for his portrayal of Niles Crane on Frasier, landed a major recurring role on The Good Wife.  He plays Frank Prady, a prominent cable news commentator who is so disturbed by crime and corruption in Chicago that he decides to run for public office.  What office does he seek?

A.  Mayor of Chicago

11.  Who plays the role of Guy Redmayne, a wealthy supporter of Democratic political candidates?

The Good Wife is set in Cook County, Chicago, although it is actually filmed in New York, usually in Brooklyn.  The show's main character, Alicia Florrick (played by Julianna Margulies) is the wife of Peter Florrick (played by Chris Noth, a scandal-ridden Cook County State's Attorney.  After he goes to prison, Alicia leaves her Highland Park estate and moves into the city to work at a law firm. 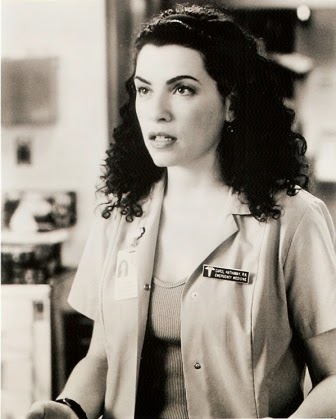 From 1994 until 2009, Julianna Margulies played the role of nurse Carol Hathaway on the hit medical drama E.R.  Like The Good Wife, E.R. was set in Chicago. 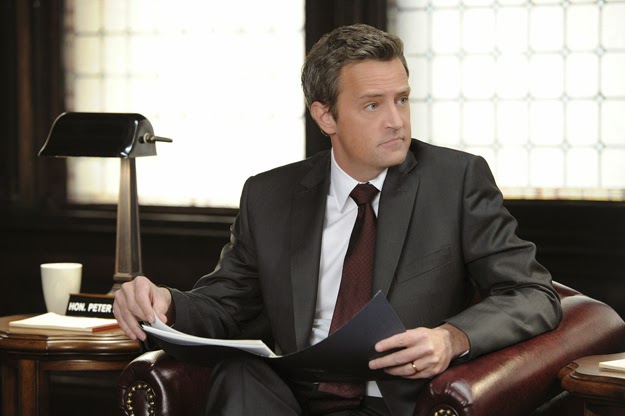 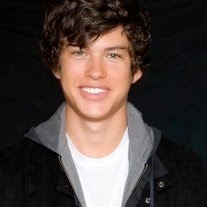 Graham Phillips plays the role of Zach Florrick.  Phillips was born on April 14, 1993 in Laguna Beach, California.  The talented actor is also a singer and stage star who has performed on Broadway as Ben Tennyson in the musical 13.  He portrayed Jordan Baxter in the 2007 feature film Evan Almighty and his television credits include Crossing Jordan (2004), Judging Amy 2004), The King of Queens (2002).  He also appeared in the 2005 TV film A Hallmark Movie - Love's Long Journey.


Zach's sister, Grace Florrick, is portrayed by Makenzie Vega.  Vega was born on February 10, 1994 in Los Angeles, California.  She is the younger sister of actress Alexa Vega who is best known for her role as Carmen Cortez on Spy Kids.

Attorney Will Gardner was Alicia's friend and former colleague. He was shot to death in a courtroom by his deranged client, Jeffrey Grant (Hunter Parrish), in an episode that aired March 23, 2014.  Josh Charles, who portrayed Gardner, told talk show host David Letterman that appearing on The Good Wife was "one of the greatest gigs for me in my entire career."  He added that his contract was up and that he was "just ready to move on."

Frank Prady decides to run for Cook County State's Attorney and his opponent is Alicia Florrick.