Welcome to the Christmas Eve edition of Y&R Report.  I hope that you have been enjoying the holiday season and the Yuletide activities on The Young and the Restless.  The Christmas celebrations with the Abbotts, Newmans and Winters have been fantastic this year.  All the fun, the singing and the celebrations have been highly entertaining.  Hey, we even got to see the Abbott housekeeper, Mrs. Martinez.

Wow!  That was some spill Mariah had at GC Buzz!  It was the most celebrated fall since Humpty Dumpty tumbled off the wall,  Mariah slipped on a red carpet, though, but unlike Humpty, she is putting her pieces back together again.

I enjoyed seeing Faith's rendition of "Jingle Bells" with Victor singing along and Nikki
accompanying them on the piano.  This was another example of Sally Sussman's influence. During the glory days of the show, Victor would always ask Nikki to play the keys for him.  As promised, Sally is returning the show to its roots.  Sussman knows the history of the show inside-out.  Have you noticed that former characters are being mentioned?  Paul  reminisced about his father, Carl Williams, and his mother, Mary.  Lauren's son, Scot, was mentioned,  Mary Williams' sauerkraut and spareribs was mentioned.  Long-time Y&R viewers will remember what that's all about.

Faith has had enough!  She finally took a stand with her dysfunctional family.  She became fed up
with being in the middle of Newman bickering and who can blame her for losing patience with them?  Alyvia Alyn Lind, who portrays, Faith, is a superb young actress.  She's really talented.  I predict a bright future for her.  Her career will go beyond Y&R.  She's already gained recognition for her portrayal of Dolly Parton as child and she sings too.

What's gotten into Jack Abbott?  He's understandably upset over Phyllis and Billy.  Does that mean he has to be so bitter and ruthless?  He's been acting a lot like his arch-enemy, Victor Newman, lately. It almost seems as if he's traded personalities with "The Moustache."  He even used the old Victor line, "It's just business."  He is the Scrooge of Genoa City this Christmas.

Victor really seems to be softening up - at least where his family and his grandchildren are concerned. Faith feels so comfortable with him that she prefers to live with her grandparents rather than with Nick or Sharon and Dylan.

Lilly is another Genoa City character lacking in goodwill this time of year.  She chose Christmas to be catty to Hilary by informing Devon that his wife didn't really have any serious job offers.  I know Lily wanted to let her brother know that Hilary was just trying to make him grovel, but did she have to pick Christmas to do it?

You can see the writing on the wall where Dylan is concerned.  Paul Williams has him working on a dangerous undercover case.  He's probably going to be killed in the line of duty and he will be a hero. That's the most likely scenario because Steve Burton, who plays Dylan, is leaving the show. His last airdate will be in January.

That will leave Paul heartbroken again.  He'll also be consumed with guilt because Christine (also known as the Cricketmeister) cautioned him about putting his son in such a dangerous situation. Paul's  already lost a son - Ricky.  Poor Paul.  Sharon, of course, will be a grieving widow.  She will suffer a terrible loss because of all the men in her life, Dylan has treated her the best.  He has certainly treated her better than Nicholas Newman did.

So, Gloria has returned in all splendour.  She's really a piece of work, isn't she?  She had to make a grand entrance on Christmas Eve.  She just couldn't knock at Michael and Lauren's door.  Oh, no, not Gloria!  She jumped out of large Christmas box and shouted, "Deck the halls! Gloria is back." Her unfortunate sons will have to deal with her obnoxious behaviour and she's already driving them to drink.  She's dumped her significant other, Jeffrey Bardwell and she'll be on the prowl for a new man. I wouldn't put it past her to go after Jill's husband, Colin.  Those two are cut from the same cloth.

Ashey Abbott has an admirer.  It's Ravi, the new Jabot employee.  He's much younger and Ashley's not taking him seriously.  She's treating it as a schoolboy crush. Who knows where that storyline's headed. 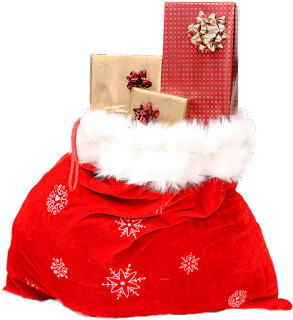 To Noah Newman:  Some direction in life

To Faith Newman and Christian Newman:  Another family

To Kevin Fisher: To open his eyes where Chloe is concerned 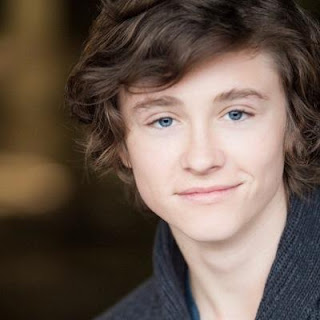 It's amazing how quickly soap opera characters age.  Y&R has cast 17-year-old actor Tristan Lake Leabu (born August 19, 1999) in the role of Reed Hellstrom, son of Victoria Newman and her former husband, J.T. Hellstrom.  For most of his life, Reed has lived in Washington, D.C. with his dad, J.T. When last we saw him, he was a blond little boy.  According to soapcentral.com, when we next see him, he will be a sensitive, guitar-playing teen.

Tristan Lake Leabu is best known for his role as Lois Lane's son in the 2006 film Superman Returns.  He also appeared in the 2007 Lifetime move While the Children Sleep and the 2012 Martin Papazian film Least Among Saints, 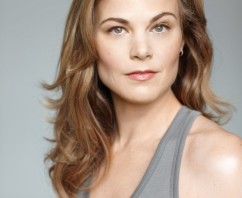 Phyllis (Gina Tognoni) changed her hair colour recently.  All the other characters in Genoa City have been commenting on her new look.  Does it suit her or should she have stayed with her reddish colour?  After all, Jack Abbott calls her "Red."  On the other hand, maybe it was time for a new look,, especially since she's not with Jack anymore.  What do you think about it? 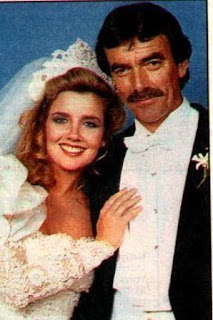 Y&R plans to rebroadcast the 1984 wedding of Victor and Nikki. on Friday, December 30 on CBS and Thursday December 29 on Global TV in Canada.  I am looking forward to watching it.

Your opinion matters to me.  If you have any comments on Y&R, please email them to me with "Viewer Forum" in the subject line. I will be happy to publish your comments and reply to them  You do not have to use your real name.

MERRY CHRISTMAS AND HOLIDAY CHEER TO ALL! 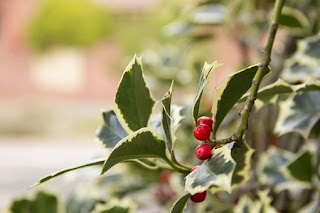 That's all for now.  To those who celebrate the season, Merry Christmas!  To those of the Jewish faith, Happy Hanukkah!  To all others, I wish you peace.  Please remember that the next edition of Y&R Report will appear in this space on January 7, 2017.  See you next year and we'll discover what the New Year will bring to the residents of Genoa City.