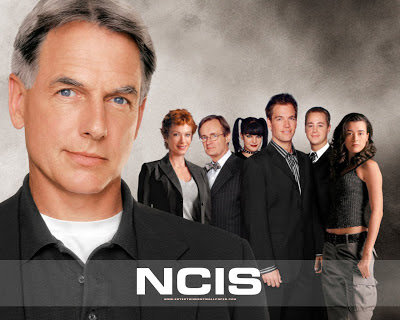 
Here is TV Banter's 10-question NCIS quiz.  Get ready to test your knowledge of this hit series which premiered on September 23, 2003 and is currently in its 10th season.  Good luck!

1.  What do the initials NCIS stand for?

2.  NCIS is a spin-off from which television series?

4.  Which well-known comedian appeared in an episode of NCIS entitled "Recruited.?"

5.  Where did Mark Harmon's character, Leroy Jethro Gibbs, grow up? 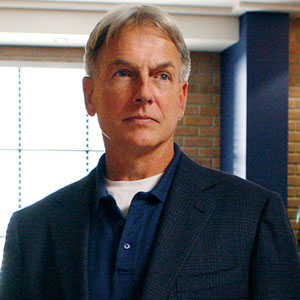 A.  Gibbs was born and raised in Santa Monica, California..

B.  Gibbs is from Washington, D.C.

E.  He is from a suburb of Cleveland, Ohio

6.  What does Leroy Jethro Gibbs' father, Jackson, do for a living?  (This is your bonus question.  Give yourself an extra point if you answer it correctly.)


A.  Jackson Gibbs is a carpenter.

C.  The elder Gibbs is a country doctor.

D.  He owns and operates the Stillwater Diner.

8. To date,  how many times has Supervisory Special Agent Leroy Jed Gibbs been married?

A.  He has been married three times.

C.  He has been married once and is divorced.

D.  He has been married twice.

E.  He has been married four times.

The initials NCIS stand for Naval Criminal Investigative Service.  The series is centred around a team of special agents who conduct criminal investigations pertaining to the U.S. Navy and Marine Corps.

NCIS is a spin-off from two Season 8 episodes of JAG entitled "Ice Queen" and "Meltdown." 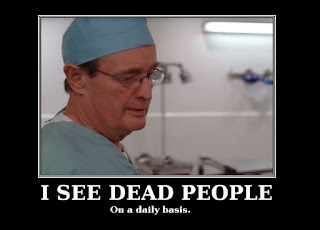 It was revealed in the episode entitled "Heartland" (Season 6, Episode 4, Air Date: October 14, 2008) that Leroy Jethro Gibbs was raised in rural Pennsylvania.  He is from Stillwater, a borough in Columbia County, Pennsylvania.

Ralph Waite, best known for his role as patriarch John Walton on The Waltons, played Jackson Gibbs in the  "Heartland" episode.

To date, Special Agent Gibbs has been married four times - widowed once and divorced three times.


Richard Schiff and Sheila Kelley were married in 1996.  They have two children, a son named Gus and a daughter, Ruby. 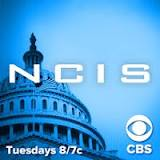 On February 1, 2013, CBS renewed NCIS for an 11th season and announced a contract extension for the show's star and executive produce, Mark Harmon.  Leslie Moonves, President and Chief Executive Officer of CBS said, "In a world gone niche, NCIS keeps getting better, and Mark Harmon continues to define the  role of leading man on the #1 show on television."  According to the February 1st press release on the CBS website, "NCIS continues to hit ratings milestones.  This season, for the first time ever, it ranks as (American) television's #1 program (ahead of Sunday Night Football)."