1.  What was the name of the Los Angeles law firm in the popular series L.A. Law?

A.  Martin, Becker and Steele 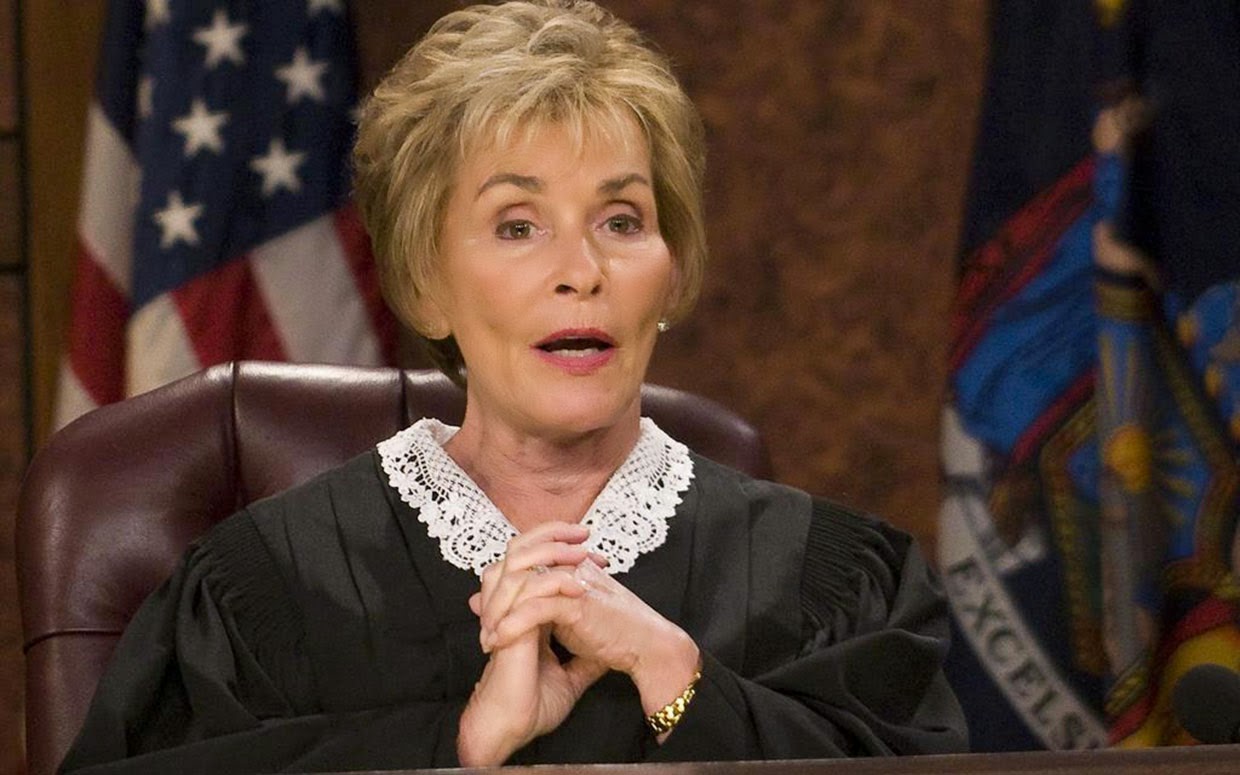 3.  Was every episode of the Perry Mason series (1957-1966), starring Raymond Burr, filmed entirely in black white?

A.  No. One episode was filmed in colour.

B.  Yes, they were all filmed in black and white.

C.  No, two episodes were filmed in colour.

D.  No, three episodes were filmed in colour.

E.  No, one episode was filmed partially in colour.


4. On Perry Mason, in "The Case Of The Dead Ringer," which character has a look-alike? 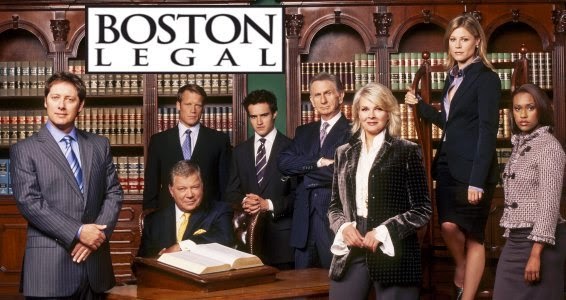 B.  Law and Order


6.  What was the name of William Shatner's character on Boston Legal?


7.  In which city did Law and Order take place?


8.  Not all TV legal series are dramas.  Night Court, a highly successful legal comedy, aired from 1984 until 1992.  What was the name of the eccentric judge who presided over the Manhattan night court?


10.  In which city did Judd for the Defense take place?.  If you know this, you really know your television legal shows.  This is your bonus question so give yourself an extra point if you answer it correctly.


11.  Who played the role of Jess Brandon on Owen Marshall, Counselor at Law?


12.  What was the name of the nosy, gossipy secretary on Ally McBeal?

14.  In which television courtroom drama series did Robert Reed of The Brady Bunch have a regular role?

B.  Judd for the Defense


15.  Here's one for U.K. TV fans and other fans of British television.  What was the name of the long-running British series about a London barrister played by actor Leo McKern?

B.  The Law of Wimpole Street

D.  Rumpole of The Bailey

The law firm on L.A. Law was McKenzie-Brackman.

Judge Judy's formal name is Judith Sheindlin and she is a retired Manhattan court judge.  Her reality-based court show premiered in 1996.  She adjudicates actual small claims disputes within a simulated courtroom setting.

Only one episode of Perry Mason, "The Case of the Twice-Told Twist," (Season 9, Episode 21, Air Date (February 27, 1966) was filmed in colour.  It was about a car stripping gang and its plot was influenced by Charles Dickens' Oliver Twist.


In "The Case of the Dead Ringer" (Season 9, Episode 26, Air Date: April 17, 1966), Perry Mason has a look-alike.  Raymond Burr plays a double role as Mason and a nomadic sailor.  The merchant seaman disguises himself as Mason in an attempt to frame the attorney for bribery.

Boston Legal was a spin-off of The Practice, which aired from 1997 to 2004.  Both series were created by David E. Kelley.  Kelley, who worked for a Boston law firm, also created Ally McBeal.

The name of William Shatner's character on Boston Legal was Denny Crane.  Denny was a prominent attorney for over fifty years.  He boasted that he never lost a case and never would.  At one time, Denny had had a romantic relationship with Shirley Schmidt (portrayed by Candice Bergen).  Shirley was his partner in the law firm Crane, Poole & Schmidt.

The Denny Crane character  first appeared in Season 8 of The Practice in 2004 and then on Boston Legal in Seasons 1-5 from 2004 to 2008.  He was a good friend of fellow lawyer Alan Shore, played by James Spader.  The two men shared drinks and conversed at the end of many episodes.

Law and Order ran for 20 seasons, from 1990 until 2010.  It originally aired on NBC and then in syndication on various cable networks.  The series was set and filmed in New York City.

Carl Betz, best known for his portrayal of Dr. Alex Stone on The Donna Reed Show, played a vivacious F. Lee Bailey-type attorney named Clinton Judd on Judd for the Defense.  The series aired from 1967 to 1969.

Judd for the Defense was set in Houston, Texas.

Lee Majors played Jess Brandon on Owen Marshall, Counselor at Law.  The series starred Arthur Hill as defence attorney Owen Marshall and Majors as his law partner.  It aired on ABC-TV from 1971 to 1974. During the show's final season in 1973-74, Majors played both Jess Brandon and Steve Austin in The Six Million Dollar Man, which became a huge hit.  He left Owen Marshall, Counselor at Law to concentrate on his role as the bionic man and was replaced by David Soul.  In February of 1974, Soul, who had already appeared twice in guest roles on the show in 1971 and !972, joined the cast as Ted Warrick. At the end of the season, Owen Marshall finished its run and David Soul went on to television stardom on Starsky and Hutch.in the fall of 1975.


The busybody secretary who annoyed lawyer Ally McBeal (Calista Flockhart) was Elaine Vassal.  The role of Elaine was played by Jane Krakowski.  Note: Ally McBeal aired from 1997 until 2002 and Krakowski appeared in all 112 episodes of the series.


Robert Downey, Jr. played the role of Larry Paul on Ally McBeal beginning in 2000.  In April of 2001, however, Downey was fired from the show after being arrested in Culver City, California in a drug-related incident.


Leo McKern played London barrister Horace Rumpole in Rumpole of the Bailey, a series that ran from 1978 until 1992.  The character of Rumpole, a sort of British version of Perry Mason, was created by John Mortimer, a barrister and writer.