Jeopardy! finally decides on who will host

Hands on the buzzer!

THE TWO HOSTS OF JEOPARDY!

WHO ARE MAYIM BIALIK AND KEN JENNINGS?

"I write today with the exciting news that we have closed and signed deals with Mayim Bialik and Ken Jennings to be the hosts of Jeopardy! moving forward. In Mayim and Ken, we have two outstanding hosts at the beginning of their Jeopardy! hosting careers who connect with their own unique fanbases, new fans, and the traditional Jeopardy! viewer."

- Jeopardy! executive producer Michael Davies in a statement on the show's website, July 27, 2022

It has taken some time, but Jeopardy! has finally decided to appoint Ken Jennings as one of the hosts of the show.  Jennings will share the hosting duties with former Big Bang Theory star Mayim Bialik.  The decision should satisfy most fans, including myself.  For months now, we have become accustomed to the duo sharing the hosting duties, although it was never made official until now.

Jennings will host the show when the new season begins in September.  He will also preside over the Second Chance competition.  Bialik, who currently plays the title role on  Fox's Call Me Kat, is scheduled to host Celebrity Jeopardy! in prime time on ABC, as well as the Jeopardy! National College Championship.  In addition, she will host the main show for a period of time beginning in January. 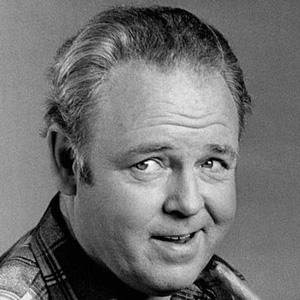