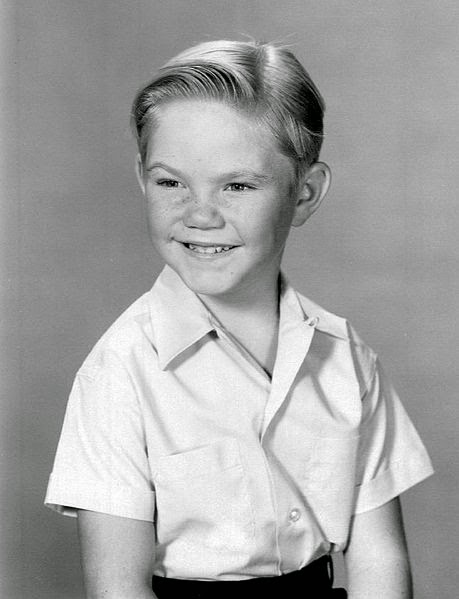 Robert W, "Bobby" Buntrock was born in Denver, Colorado on August 4, 1952, the son of Robert Edward Buntrock, a U.S. Navy veteran of World War II, and his wife Maxine. Bobby had a younger sister named Stella. When he was three years old, the family moved to Whittier, California where neighbours urged Bobby's parents to get their son into acting. and encouraged them to send photographs of the child to the studios.  The neighbours were so persistent, according to an October 14, 1961 item in the Lewiston Evening Journal, that they sent a photographer to have Bobby's picture taken specifically for that purpose. 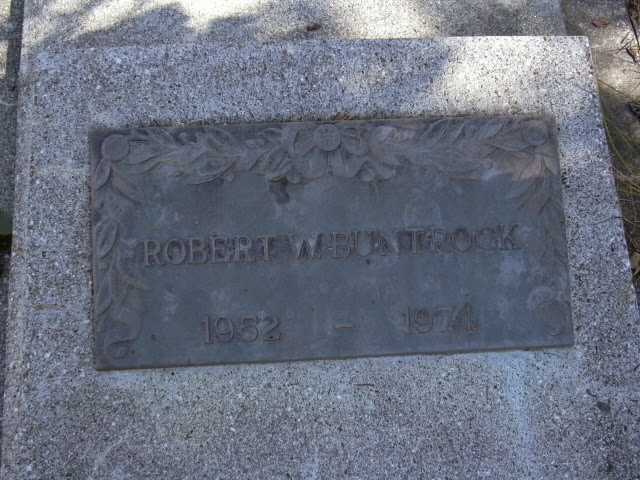 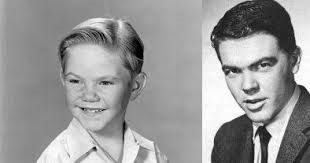 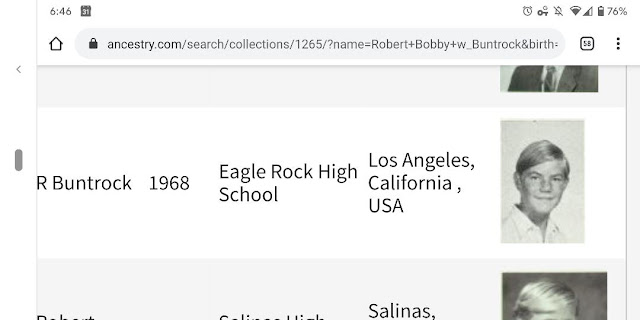