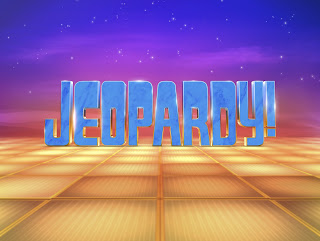 Regular readers of TV Banter will know I am a huge fan of Jeopardy!  Since Alex Trebek's, passing, six people have filled in as guest hosts. The list includes:

POLL:  Jeopardy! fans, who has been the best guest host of Jeopardy! so far?  Respond to the poll below and let me know.

Who has been the best guest host of Jeopardy! so far?
Create your own poll vote
FUTURE JEOPARDY! GUEST HOSTS
Sony Pictures has announced some other personalities who will serve as Jeopardy! guest hosts will be.
LeVar Burton - actor, director, educator

Joe Buck - sportscaster, author and TV host, best known for his lengthy career with Fox Sport
It's fun watching the guest hosts, but sooner or later, a permanent host will be announced.  Until then, I will keep you posted.