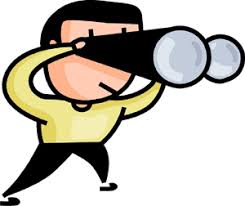 There are many look-alike television actors.  Number 16 has compiled some who are dead ringers and others who resemble each other:

Jan Smithers, who played Bailey Qurrters on the CBS sitcom WKRP in Cincinnati, resembles the late Marcia Strassman (1948-2014), who portrayed Nurse Margie Cutler on M*A*S*H and Julie Kotter on Welcome Back, Kotter.

Marlo Thomas, who starred in That Girl, looks like the late actress/singer Phyllis Newman (1933-2019).  Newman was a frequent TV game show panelist.